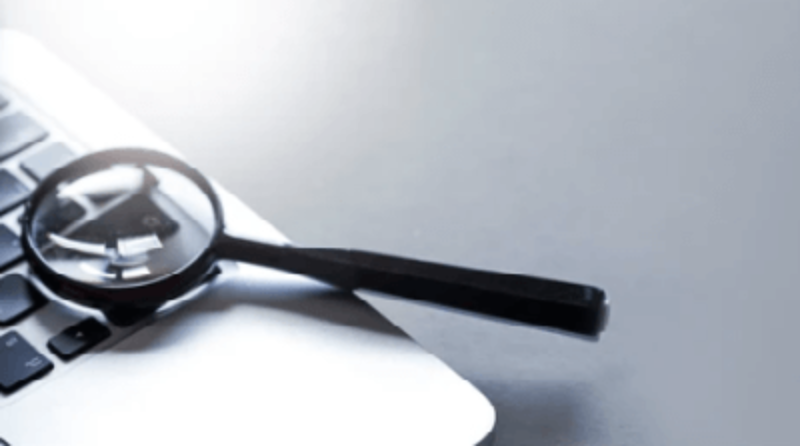 It feels like an eternity (even though it’s only been a month). Still, after a long delay, Amazon Game Studios has finally rolled the much-awaited Group Finder feature in New World as part of August’s major update. The patch introduced a slew of general tweaks to the MMO. There were a couple of general world fixes, adjustments made to expeditions, and AI and combat changes. By far, the most significant thing added was the Group Finder. Not only will the feature make it easier for you to group up with other players, but it’ll now take less time for you to farm New World gold with your friends.

Why Was the Expedition Group Finder Delayed?

The Group Finder was one of the promised features that Amazon Games Studios touted was coming earlier this Summer. Unfortunately, players had to wait a bit longer when the company announced that they inevitably had to delay it since it wasn’t up to par. In their defense, it made more sense to release it as a complete feature rather than one that’s barebones, where you’ll need to spend more time fixing it while listening to players’ complaints about it.

What is the Group Finder in New World?

The long-awaited Group Finder is a feature that will allow players to recruit members and search for raid groups easily. Instead of spamming LFG messages to the global chat until someone notices you, you now have a better way to form parties and complete group activities. The Ground Finder is an Expedition-exclusive feature, and with it, you’ll be able to access a specific Group Finder lobby listing for each available Expedition in New World.

If you think the fun doesn’t stop there, you can now enter any Expedition, regardless of where your location is through the map’s “View Expedition,” even if you don’t use the Group Finder.

When viewing a Mutated Expedition, the “Find Group” button will automatically select the Mutated Difficulty Level you’ve selected in the list. It’s a small addition to the otherwise helpful feature, but it helps streamline things more when pointing and clicking. For now, though, there’s no way to view the Group Lobbies for all Mutated Expeditions levels simultaneously; however, that functionality is on Amazon’s list of priorities when they plan to do future iterations of the Group Finder.

How to Use the New World Group Finder

The idea of having the Group Finder in New World is to offer players an alternative to the Recruitment Chat when trying to find groups doing Expeditions. This system allows players to browse listings created by other players, and if they don’t see what they need, they can create their own.

To use the Group Finder, click “Find Group” to see the list of Lobbies. These are different from groups because they’re staging areas with a dedicated chat channel used for communication. Once they’re full, the poster can convert the Lobby into a full-fledged group and start the Expedition. Note that there are up to 100 existing Lobbies at a time in New World.

You can leave the Group Finder UI on while you keep adventuring across Aeternum until your applications are pending. You can even leave it open while waiting for a Lobby to be filled. Creators can set the minimum Gear Score and level for their Lobby. They can also inspect all the members in the Applications list to see their Attributes, Gear Score, level, Mastery Scores, and the weapons they have equipped.

If you’re a player applying for a Lobby, you must give yourself a role (DPS, Healer, or Tank). In doing so, the Lobby creator can form an ideal group composition.

If you’re familiar with Final Fantasy XIV, the Group Finder sounds similar to the Party Finder system. Nevertheless, despite its bells and whistles, the feature is basically a glorified forum where you can post LFG ads. It doesn’t have a fully functional matchmaking system, but it helps cut down the clutter in the Recruitment Chat.

Amazon Game Studios stated that they plan to roll out more features for the Group Finder through future updates. We’re not entirely sure what they plan to add down the line, but at least you can now look for a group that uses Expeditions to farm New World gold easily.