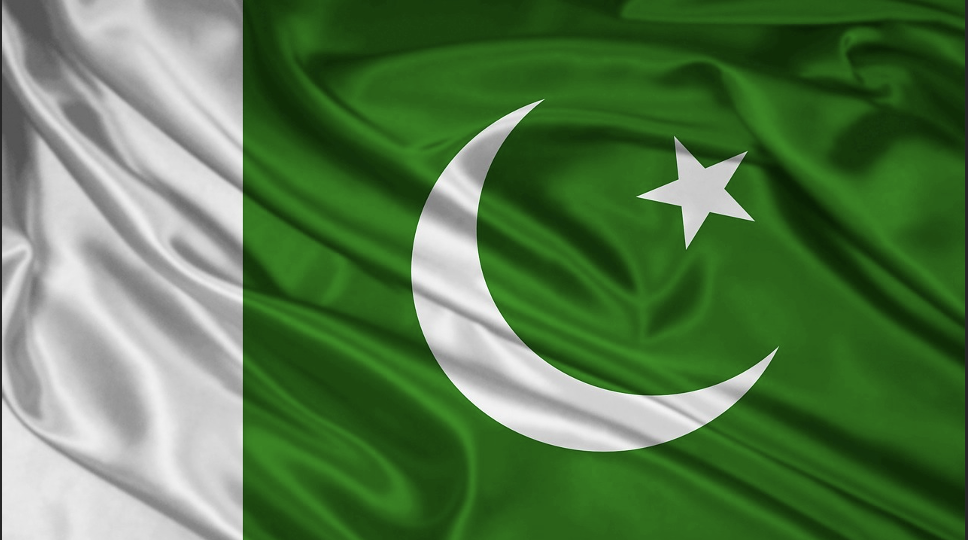 When it comes to cricket-loving nations, you’ll struggle to find one that’s more passionate than Pakistan. This is a country where cricket is the most popular sport around and there’s no sign of that changing anytime soon. Whereas the people here love to play the sport, there is also another element that brings them just as much enjoyment: betting.

This is a country where the residents love to bet on Pakistani cricket. While there are often some close finishes, fans here have faith in their national team and have the confidence to wager in their favour. These bets just add to the overall excitement of the game.

What of Sri Lanka though? This is another country with a real passion for the sport. When they next go head-to-head, what’s it going to take for Pakistan to emerge as victors? Let’s take a look.

How has Pakistan performed in the past?

Okay, so past performances don’t guarantee anything about the future, but that’s not to say that the historic results between these two great countries don’t matter. Looking at these results can be an indicator of which team has the most passion and determination. When skill levels are on an even-par, it is these additional traits that matter. That being the case, let’s take a look at a summary of how it’s all gone before:

There’s no denying that it’s a close-run thing, but Pakistan just has the edge when looking at these historic results. A clearer margin and it may have been as simple as saying that Pakistan just needed to keep playing the same sort of cricket to be victorious. However, when it’s this close, something else is needed.

The best spin in the world

If there’s one thing that the Pakistan cricket team can do it’s to spin the ball. Their bowlers are nothing short of phenomenal and, by tapping into these, the country can almost assure itself the win. There’s a reason that Pakistani bowlers are so devastating, and it’s all based on where they learn the game.

Kids in Pakistan grow up playing cricket wherever they can. This often includes paying in an alley with whatever equipment can be found. Kids learn to play with a tape ball. this is a tennis ball that’s covered in electrical tape and weighs far more than a cricket ball. Mastering their skills here makes bowling during a test series a breeze.

Before 2021, Yasir was one of the key players in the Pakistani team. Indeed, he played a vital role the last time that the team faced Sri Lanka as his spin bowling saw wicket after wicket fall. Having been sidelined with injury since 2021, it seems that he is now fit to make his return.

With the team already consisting of some of the finest bowlers in the world, having Yasir to bolster that strength is surely enough for Pakistan to win.