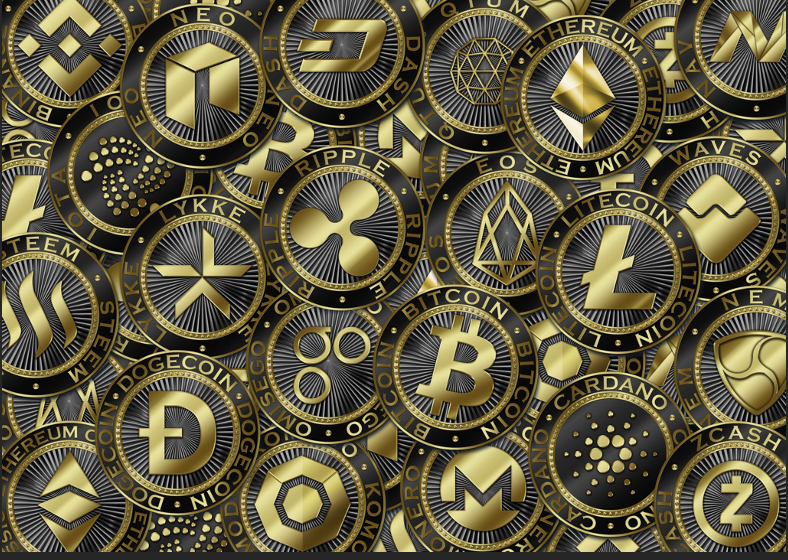 Listing is the opening of trading for a particular coin on a cryptocurrency exchange. Immediately after that, the coin is added to quotes, becomes freely convertible, and anyone can buy or sell it. But in order to play it safe and get a guarantee, it is better to use a specialized listing agency, they are the best of their kind. They will advise on all issues of cryptocurrency token sales.

Listing on the exchange means the recognition of the cryptocurrency by the professional community. This attracts new investors, further increasing the value and capitalization of the asset. It is generally accepted that developers put 90% of their efforts into conducting an ICO, but subsequent work with exchanges is also important for the success of the coin. Only a well-thought-out long game will allow you to constantly increase popularity and value, and not quietly die out immediately after a loud start.

What resources to watch for in the crypto token sale perspective

It is believed that the initial opening of trading on a small and not very popular platform for developers is akin to failure. However, this is not quite true. The scenario is quite real when the token is gaining popularity precisely on small and medium-sized platforms, after which it is recognized by the leaders. Binance initially did not accept EOS, Ethereum, but after the projects were finalized and gained strength, the listing of both still took place.

Crypto sale and listing on Binance

According to Ted Lynn, co-founder of the platform, 97% of applications are rejected. The reason is that most projects try to get by with just a whitepaper and a landing page. Already fully functioning projects that do not have a sufficient level of quality are also rejected. The third most common reason is limited functionality that doesn’t offer anything new.

Tokens can be purchased either at ICO – a company that raises funds for IT startups through the issuance of digital shares – tokens, as well as after such an initial placement on cryptocurrencies, where the rate is determined by the ratio of supply and demand.

When buying tokens at ICO it is important to carefully study the idea of  the project and the reliability of the IT company, assess the attractiveness of the project for future users, check the experience and positive reputation of project programmers, as well as white paper (presentation) proper presentation and project development program for the future. Otherwise, the selected project may be unprofitable or even a scam – a fraudulent startup without the purpose of project development, but only to raise funds for their further withdrawal by attackers for personal use.

How to make money from listing(by token sales)

According to statistics, most coins grow in price by 20-30% after the opening of trading on a new site. This does not apply to deliberately stupid shieldcoins that do not bring new solutions to the market and do not have a close-knit community around them. If an unpopular platform with a small number of traders is chosen, then the price may remain at the same level due to modest demand