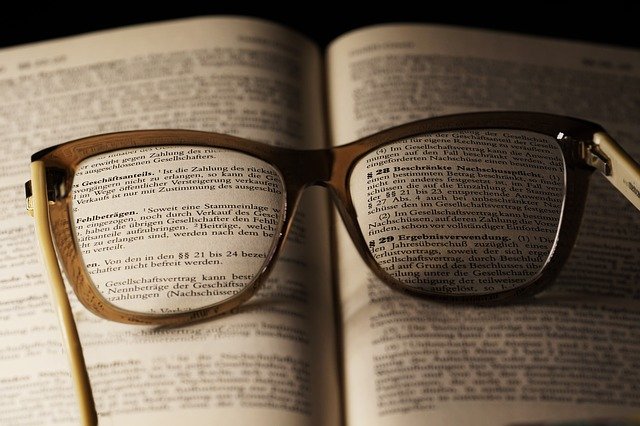 You may be qualified to file a lawsuit if you or a loved one’s child has been identified as having a neurological condition like Attention Deficit Hyperactivity Disorder (ADHD) or Autism Spectrum Disorder (ASD) that may be related to acetaminophen exposure during pregnancy. However, before filing a Tylenol Injury lawsuit, you must know what to expect. In a Tylenol injury lawsuit, you need to have specific knowledge, such as the impact of Tylenol or the eligibility criteria. These frequently asked questions will help you know what to expect in the lawsuit.

What scientific evidence reveals the adverse impacts of prolonged use of Tylenol?

A 2019 study revealed the relationship between the use of Tylenol during pregnancy and birth defects. For the study, the researchers employed a novel technique. They obtained umbilical cord blood samples from numerous babies, tested the acetaminophen concentration, and recorded the results. Therefore, the only factor being studied by the researchers was the quantity of acetaminophen present in the cord blood samples. The study’s results revealed that compared to children whose cord blood had the lowest levels of acetaminophen, those with the highest levels were more than three times as likely to develop ASD later. The Johns Hopkins study was further supported by a different study conducted in 2020. It was discovered that prenatal exposure to Tylenol significantly raised the incidence of autism and ADHD in children. Researchers found that the probability of developing one or both of these disorders increased along with the amount of prenatal exposure.

What are the details about the Tylenol Autism lawsuits filed in Federal Court?

Retail giants such as Walgreens and Walmart are the most often named defendants in Tylenol autism claims filed as of late. The attorneys and law firms believe that the number of Tylenol autism lawsuits will surpass 10,000 in the coming months, making it one of the largest mass torts in history. When the manufacturer is sued is still unanswered. Therefore, it makes sense to target the retailers at this time while avoiding the manufacturers. Already, Johnson & Johnson is being sued extensively for its role related to opioids. The company has recently filed for Chapter 11 bankruptcy and established a new subsidiary.

Who is Eligible to Sue Tylenol for Autism?

Suppose your child later developed ASD after you took Tylenol while pregnant, especially at high doses or for an extended period. In that case, you may be eligible to file a civil lawsuit against the drug manufacturer for failing to inform customers about the dangers of using their product while expecting. You may also be able to pursue financial compensation through a Tylenol autism case for your medical bills, expenditures associated with mental healthcare, costs associated with a permanent handicap, pain and suffering on the physical and emotional levels, loss of pleasure in life, and other damages. If you want to file a Tylenol injury lawsuit, you should contact a professional lawyer.