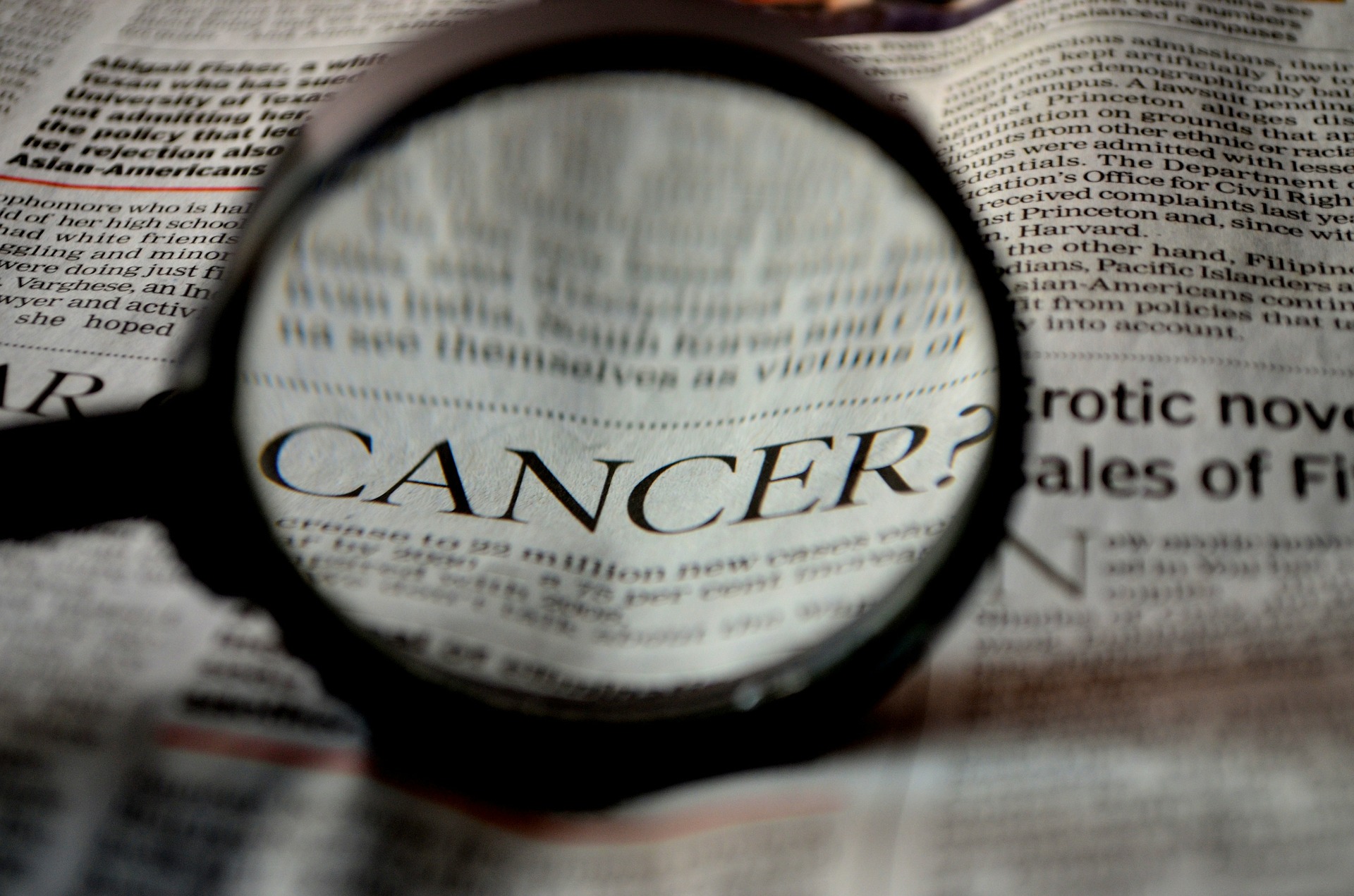 Cancer is a serious medical condition involving cells that grow beyond the body’s control. The disease is usually named after the organ where it begins. Therefore, cervical cancer occurs when the normal cells in a woman’s cervix turn into cancer cells.

Here, you’ll learn what happens to your body when you have cervical cancer plus more answers to your most pressing questions from gynaecological oncology doctors.

What happens to your body when you have cervical cancer?

The cervix – the part of a woman’s reproductive system connecting the womb (uterus) to her birth canal (vagina) – has two types of cells:

Take note that cells in the transformation zone don’t become cancerous suddenly. In most cases, the normal cells develop certain abnormalities that are categorised as precancerous.

Even though most cervical cancers begin with pre-cancers, only some actually develop into cancer. This is because most precancerous cells go away even without any treatment.

But if pre-cancer does turn into a true (or invasive) cancer, treatment should already begin. Most of the time, treating cervical pre-cancer beforehand can also prevent cervical cancer.

There isn’t a clear-cut cause for cervical cancer, though experts believe that the human papillomavirus (HPV) could be a significant risk factor. This is because most people with HPV almost always develop cancer.

Other contributing factors include:

As mentioned earlier, cervical cancer happens when healthy cervical cells undergo unusual changes. These so-called mutations alter the cell’s DNA, which is equivalent to replacing their directives (what cells are meant to do).

Unlike healthy cells that multiply and die at a specific rate at a set time, mutated cells grow out of control and do not die. This leads to an accumulation of abnormal cells that become a mass, medically known as a tumour.

The cancer cells may also invade nearby tissues and spread (or metastasise, as doctors would say) in other parts of the body.

What are the early warning signs of cervical cancer?

Unless you get checked regularly, there’s really no way to know if you have cervical cancer before it gets worse. This is because this type of cancer doesn’t produce any symptoms during its early stages.

However, at more advanced stages, cervical cancer can cause:

How can you prevent cervical cancer?

As mentioned earlier, you can only determine if you have cervical cancer early if you undergo regular check-ups. This is also the reason why its prevention revolves around periodic screening and with the help of these two tests:

Besides catching and treating pre-cancer early on, here are some ways you can reduce your risk of cervical cancer:

Can cervical cancer be treated?

When caught early on, cervical cancer is treatable. Treatments can be done alone, but their efficacy improves when they are performed together.

Some of the primary procedures that help treat cervical cancer include:

This entails the application of radiation through high-energy X-ray beams to get rid of cancer cells. It can be delivered from outside or inside, through a machine or a metal tube, respectively.

Surgery for cervical cancer focuses on removing as much of the cancerous masses as possible. This can be done by surgically removing a part of the cervical area with cancer cells.

Minimally invasive gynaecologic surgery can be used to treat early-stage cervical cancer. This procedure can be performed with pelvic lymphadenectomy to reduce complications during surgery. It can also usher faster recovery compared to open operations.

Doctors administer the drug bevacizumab to stop new blood vessels from growing at the cancer-infected area to prevent the cancerous cells from thriving and growing. This is often administered alongside chemotherapy.

This is a treatment that kills cancer cells through the administration of drugs in cycles. Depending on the extent and severity of cancer, chemotherapy is given to the patient for a specific period. Then, the treatment is stopped for a time to let the body recover.

Like most cancers, effective cervical cancer treatment requires a thorough understanding of the condition. Along with guidance from your doctor and a healthy lifestyle, this article should increase your chance of treating or even potentially preventing cervical cancer.