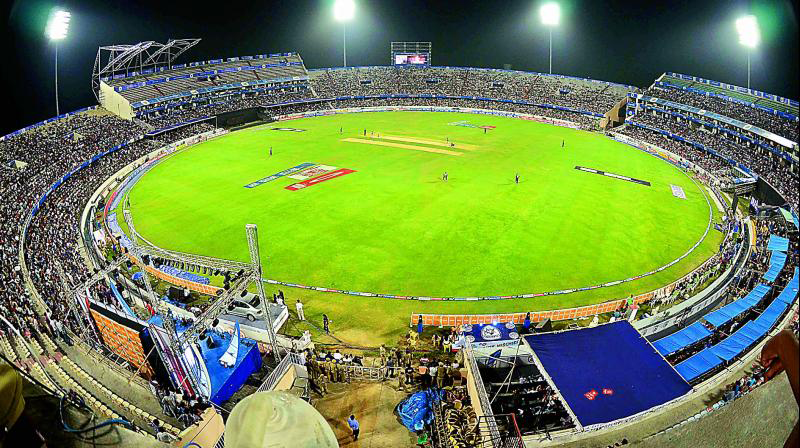 Watch all PSL 2021 Matches Live Telecast on Ten Sports as Ten Cricket owned the broadcasting rights for the PSL VI starting in February and March 2021.

The Pakistan Super League’s latest version is just starting. The matches in Karachi and Lahore only take place according to the PSL 2021 timetable. The PSL 2021 teams are already defined on the other hand for both teams. You can access the following information, including the cricket, scorecard, PSL points table, and live streaming, about the upcoming league edition.

PSL 2021 tickets will be sold online only: PCB

The PCB has signed a ticket sales agreement on a sixth edition of the PSL tickets platform that begins on February 20 at Karachi National Stadium, according to a statement released this week to the authorities. PSL 6 tickets to go on sale next week and their prices will be finalized in the next few days.

After the NCOC had permitted the PCB to allow a small number of viewers in PSL-stadiums with strict COVID-19 SOPs, including social distance, last week, the statement was released. The NCOC and the PCB will work together to monitor the situation during the event until the decision will be taken to raise the numbers of the crowds for the three playoffs and the final.

The matches will continue in Karachi till March 7 before the action shifts to Lahore for the second phase from March 10 when Peshawar Zalmi will face Karachi Kings at the Gaddafi Stadium.