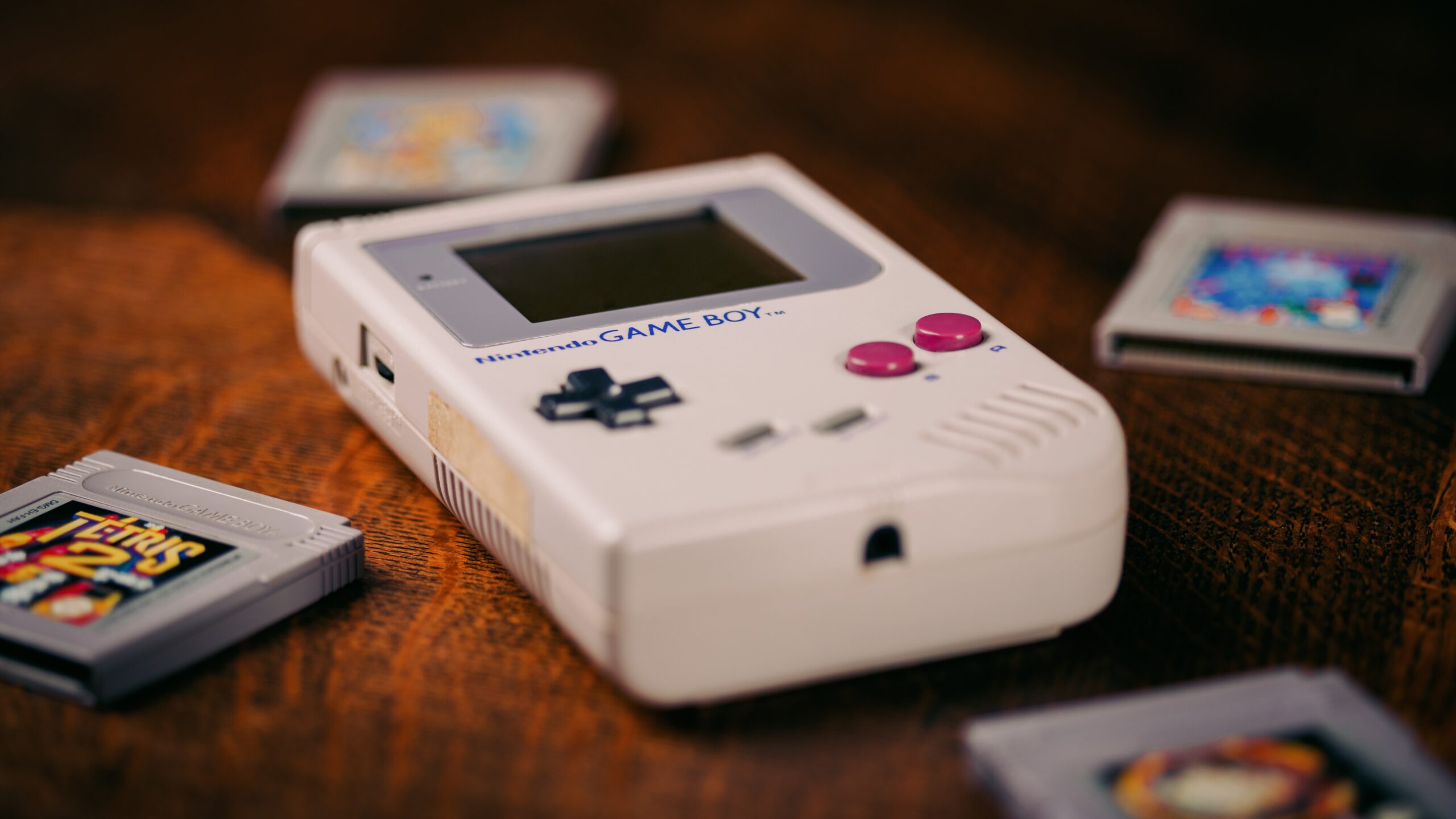 The National Basketball Association has created a problem with itself. While mandating injury reports at certain times, in part trying to help a significant area of market growth, has created a way for coaches to hide on the injury report.

Using the injury report before making NBA picks or setting fantasy basketball lineups is something that the league has benefitted from. While fantasy basketball has been a free and fun way widely accepted for years, the legalization of sports betting is getting more people to care about the league who normally would not.

But that is where the injury report comes in. Coaches can put any player on there with any injury designation because the likelihood of a player getting dinged up is so high. The other reason is that the NBA schedule is grueling.

While it is only 82 games and is spread across seven months – from the season’s beginning in October to the regular season’s ending in April – most of the games are played on weekends to capitalize on the entertainment availability of its consumers. The league and its teams can attract a broader fan base by playing weekend games.

Scheduling is an issue

One of the ways to improve this would be to space games out. Teams playing on back-to-back days will have players who need a break or recovering players who will not play in one of the games, regardless of whether they are a star or role player. The doctors and other experts will not medically clear some players to play in both games due to the severity of some of the injuries.

Leaving fans not knowing who is playing can impact ticket sales, sports betting, and fantasy basketball. It could be better, but the NBA is a business and keeps that in mind.

One suggestion that Golden State Warriors coach Steve Kerr said was to shorten and condense the schedule. Playing fewer games, there is less wear and tear on the body. He would know, both as a former player and a championship coach. His teams have won four NBA championships since 2015, which includes starting the regular season in October and hoisting the Larry O’Brien Trophy in late June.

There is an injury report that comes out 90 minutes before every game. Some players will be listed as a game-time decision and go through the pregame workouts before making a final decision. This is fair in most cases, but coaches have gamesmanship and may list players as a game-time decision, have them get a workout in, and then rule them out with no intention of ever playing them.

Other weekly instances will create some intrigue as coaches will be vague in their responses to injury updates. It is not as much of a problem in the regular season as it is in the playoffs when the games matter more, though.

Betting on games is challenging because of the unknown, and that betting lines typically come out 24 hours before the games tip off. But that can also be used to someone’s advantage by betting the opening lines based on prior research – both injury reports and the two teams who will play.

The other option is to wait until that injury report comes out roughly 90 minutes before tip-off to either grab a line before it moves or bet on one after it moves. Particularly in daily fantasy basketball, swapping players in and out based on usage bumpage and/or off splits is a considerable advantage. The sports bettors and those in pick ‘em contests can benefit in different ways.

Of course, each team wishes it did not have specific league mandates and certainly wishes it would not have to deal with its players getting injured and having to miss time. How about the Milwaukee Bucks, who have missed superstar Giannis Antetokounmpo for a few games, or the fact that they lost a key wing, Khris Middleton, when they were one of the best teams in the Eastern Conference?

So maybe commissioner Adam Silver will take Kerr’s advice, or stricter rules around injury reports will be made.