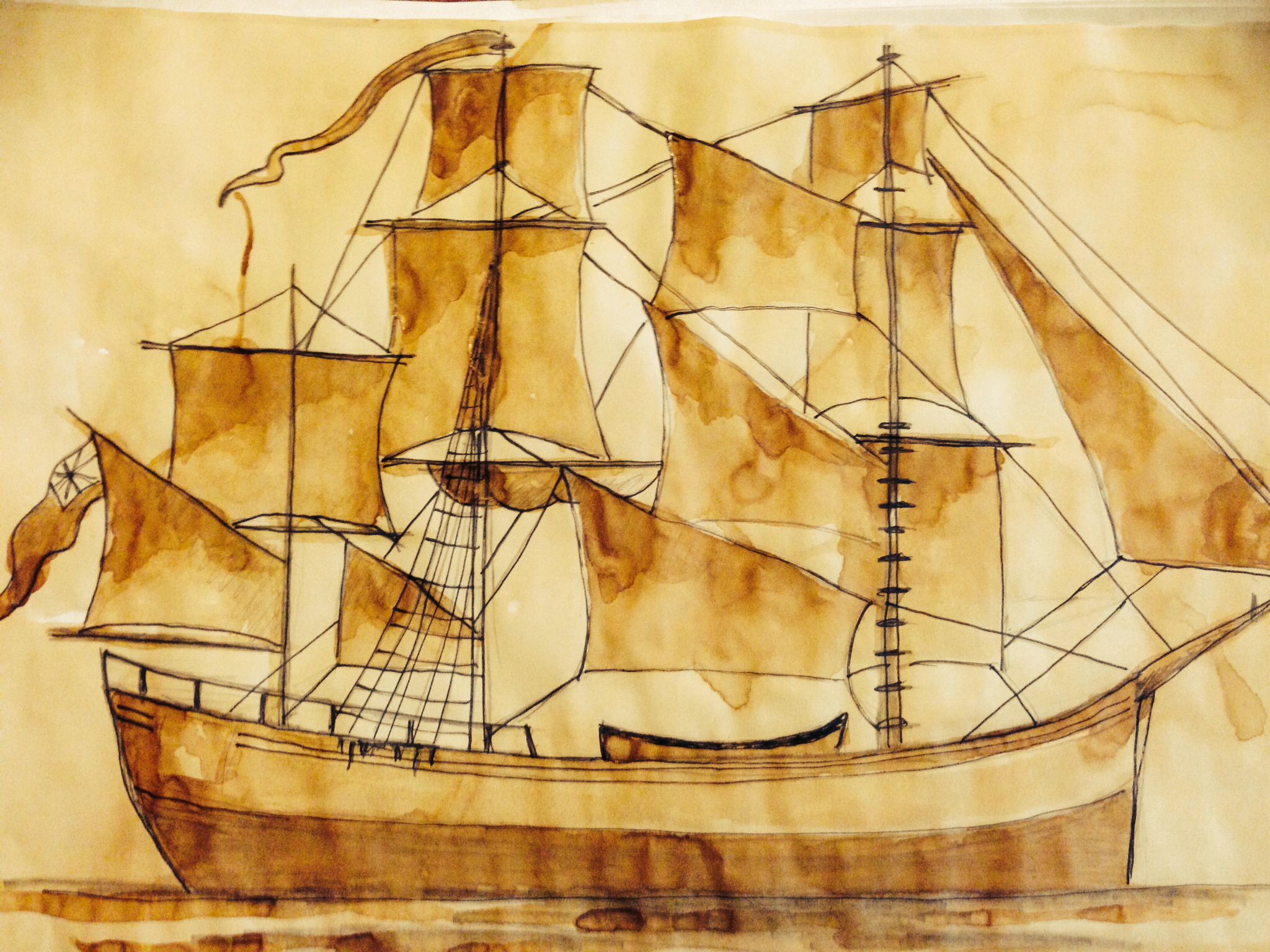 Captain James and his discovery:

In about the 1760s, scientists decided to record the distance between the sun and earth. For this purpose, they needed some observations regarding the movements of Venus from the earth. But these observations were possible only on some points in the middle of the Pacific ocean.

So scientists decided to sail over the Pacific ocean and gather the information they want. James Cook was a lieutenant in British Navy. He knew well about seas. So he was given command of the ship. In 1769, they left the shores and started sailing in the Pacific ocean. Fortunately, they got lost and reached Botany Bay via the Atlantic ocean. It was 19 April 1770, when Captain James Cook became the first European to reach Australia.

The fate of Convicts:

Before 1783, all the convicts were carried to the Panel colonies. But after 1783, the USA refused to shelter any further convicts. So it became a big issue for the British government. A cabinet meeting held in 1783 decided to carry convicts to the land discovered by Captain James Cook.

So, the cabinet decided to sail through the same route as James Cook and reach New South Wales. Captain Arthur Phillips was given the command of this trip. Thus they could check the authenticity of the land claimed by James Cook.

These were the ships that took the convicts and Royal Army officers along with their families to Australia. First Fleet Ships included 11 ships, and almost all of them were beasts of that time. For the first time, eleven ships sailed around the Pacific and Atlantic oceans and reached safely without any loss.

Most of these ships were hired by the Royal government to carry the culprits, while some of them were owned by Britain Navy. The voyage continued for months and, at last, reached New South Wales on 18 January 1788 by crossing both Atlantic and Pacific oceans. They faced both hot as well as freezing weather. Although the voyage was entire, harrowing, Captain Arthur Phillips tackled all the difficulties with great tactics.

In the 18th century, there were no planes, so ships were considered significant beasts to cross the seas. The government hired eight ships to carry convicts and their families. These ships included two ships for Royal officers and six ships for convicts. In contrast, three ships had all the items needed during the voyage and after landing.

HMS Sirius is called the “Flagship of First Fleet.” It was the most luxurious ship of all. Royal Navy owned HMS Sirius. Watson constructed it in 1780. Later Royal Navy bought it. She got wrecked in 1790.

HMS Sirius was 110 feet long beast. In terms of class, she was a ten gun type of ship customized only for Naval officers.

HMS Supply was a yard craft type of ship. It was constructed by Henry Bird in 1759. She served as a supply ship for the Royal navy from 1759 to 1792. She played a leading role in settlement of the first fleet.

British Navy sold her to Thomas and Nancy for £600. She then sailed for commercial purposes till 1806. After 1806,  no one found her trace.

Lady Penrhyn was a slave ship. Sir William Curtis constructed her in 1786. She carried 275 slaves from Portsmouth to Botany Bay in 1789. In 1811 French captured her and burnt her.

Alexander was built in 1783 by Watson and company as a merchant ship. British government hired her to carry convicts to Australia.

She was a Brig type of ship. Thomas hopper built her in 1784. She successfully carried passengers to Australia. But her crew decided to scuttle her in 1788 at the Straits of Makassar due to some problem with her.

Charlotte was constructed by Mathew and company in 1784, but later Bond and Company bought her. She was hired by the British government, just like Alexander.

Charlotte was a merchant ship. After the Australian voyage, she served as an indiman and carried on commercial trades.

All the 11 ships were beasts of that time as there were no planes, so people had to use gigantic ships to trade and immigrate. HMS Sirius was gorgeous of all. These ships carried almost 1425 people along with their supplies. These people included Naval officers and their families and culprits and their families.