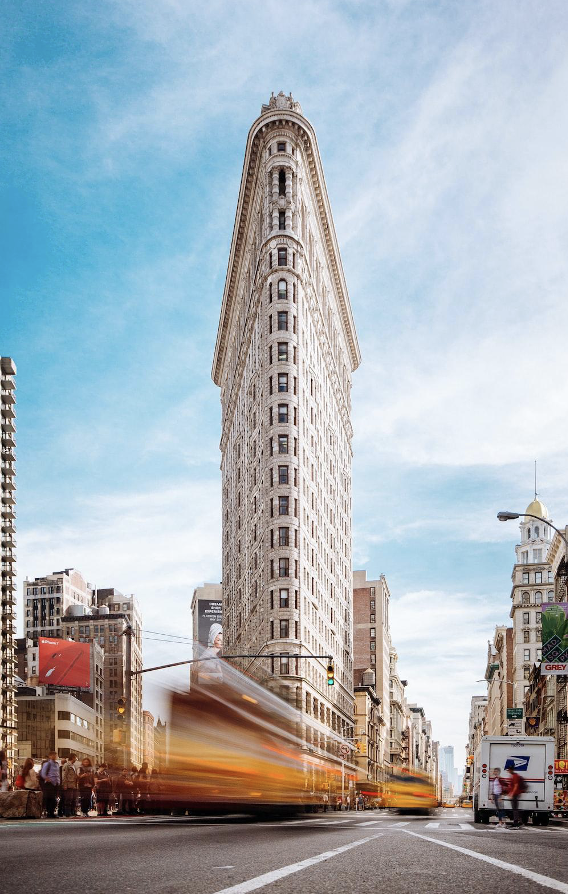 There are no clear guidelines based on the composition, it only concerns the creative component. But in the process of shaping and “constructing” the future photo, it is also necessary to take into account the technical aspects that largely determine the result.

In this article, we will discuss the basic techniques that photographers should be aware of, regardless of their qualifications. Also, if you want to edit your photos, use filter apps for photos, and read Skylum’s blog for more information.

Composition in photography is all about symmetry

The basis of composition in photography is symmetry. It should not be taken literally in photography. You could say it’s imperfect, but that’s its advantage. After all, the monotony of the frame will quickly bore the viewer, so the “special” symmetry in the art of photography allows the viewer not only to rest but also to get hooked.

To put it as simply as possible, symmetry is this: if you stack a symmetrical photo along a line, both halves of it will be identical.

Symmetry can be of three types: vertical, horizontal, and radial.

Rules of Framing in Photography

The essence of this technique is to place the main object in the frame, which may be the arches, windows, waves, plants, and other elements. The main thing is that the “frame” and the object do not compete but complement each other.

This method of construction is aimed at revealing the plot and highlighting the main subject, which is emphasized.

Diagonals and Composition Techniques in Photography

Using the rule of diagonals in photography always makes the composition of the photo more dynamic. Diagonals don’t divide the space, but on the contrary, they connect it thus leading the viewer’s eye along the entire frame.

Diagonals in photography can be “slow” and “fast”. In the first case it is directed from the lower left corner to the upper right, and in the second – from the upper opposite to the lower right.

An interesting fact is that psychologists assure that diagonals of these two types affect the human brain differently, causing certain emotions. A slow diagonal calms, while a fast one, on the contrary, causes anxiety.

A pattern is the repetition of similar shapes, colors, objects, and uniform textures. Repeating ornaments, details, and motifs create a kind of harmony in the frame.

Here are a few tips about the best way to shoot patterns:

Filling in the photo

The basic rules of composition in photography are associated with the technique of filling the frame with an object or an object. It gives the viewer the next opportunity to take a close look at details, focus on emotions and examine texture.

Most often filling is used in architecture to focus attention on certain elements, as well as in beauty shooting, portrait photography, and macro photos.

In nature, this technique can be found by looking at sea waves, plant stems, and shells of the inhabitants of water sources.

The essence of the Fibonacci spiral is to display objects arranged in a spiral. This creates the effect of a flow in motion, guiding the viewer’s eye through the image.

The golden triangle rule is somewhat similar to the golden ratio. The difference is that the grid lines divide the photo not vertically or horizontally, but diagonally. That is, “blocks” of triangles are created on the frame, which is formed by the line connecting the diagonal corners.

The result is an image based on the law of “golden triangles”.

A Guide to Negative Space

In photography, it is defined as the surroundings of the subject. It can be anything: a brick wall, snowdrifts, expanse, boardwalk, fog, and more.

This space can be inconspicuous or catchy.

Why use this technique when building composition?

By the way, this technique is often used to draw the viewer’s attention directly to the product. Photos with negative space are often sold at photo stocks. Such photos are in demand for several reasons. First, they are somewhat universal, and second, they often have a place for a text.

Using all of the above rules, you can achieve stunning and, most importantly, harmonious pictures. But we also advise you not to forget about the post-processing of your images, so you can bring your photos to perfection. Read about filter apps for photos on Skylum’s blog, and learn how to create real masterpieces!